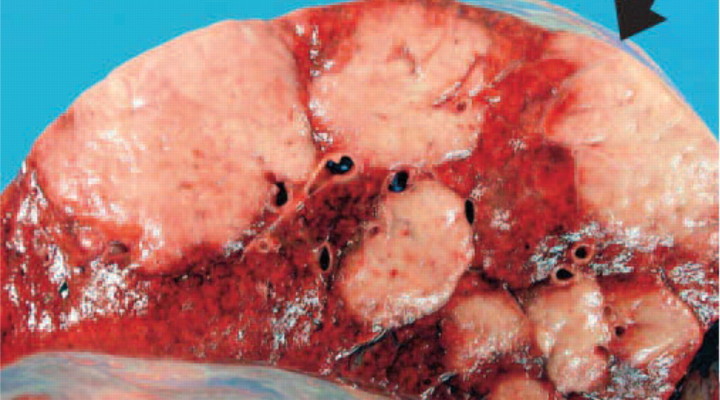 New discoveries and innovations have continued their rounds in the health-related professions. Through the years, they continue to create wonders in patient care and outcomes. One of the recently discovered ones, for example, are new medications for idiopathic pulmonary fibrosis.

The lungs, as we all know, are important organs in the body needed for survival. They are significant organs made of spongy tissue that supply oxygen, which is the life-sustaining gas needed by the body. Since they are the only internal organs that are exposed to the external environment, they are susceptible to a variety of diseases. One of which is pulmonary fibrosis.

Pulmonary fibrosis is a disease in which tissue deep inside the lungs becomes thick, stiff, and scarred, there by diminishing the lungs’ ability to expand to take in air, and making it difficult to breathe. Furthermore, this is a progressive disease in which scarring and lack of resistance in the lungs continues to upsurge until the patient can no longer breathe enough to sustain life.

In the past years, idiopathic pulmonary fibrosis, one form of pulmonary fibrosis, but in which the cause is unknown (idiopathic) had no drug treatment approved by FDA for this debilitating, incurable, and terminal condition. But in the years 2014, FDA approved “first in class” drugsOfev (nintedanib) and Esbriet (pirfenidone), two central new therapies for the treatment of patients with IPF.

According to Dr. David Lederer, co-author of the pirfenidone study, more than 100,000 Americans suffer from IPF and most of them are between 50 and 70 years old. It has also been said by Dr. Gary Hunninghake, a lung disease specialist at Brigham and Women’s Hospital in Boston, patients with IPF have a three-year survival rate of 50 percent, worse than most forms of cancer.

It has not been identified yet what causes IPF, although doctors suspect that smoking, genetics, certain viral infections or acid reflux could play a role in damaging the lungs, according to the U.S. National Institutes of Health.

Only few live longer than five years past diagnosis, and the only way to save their lives is to replace their lungs.

As of the moment, researchers still don’t understand exactly how Ofev and Esbriet work in the body against IPF, however, the drugs seem to hinder important pathways that help to prevent scarring.

It must also be remembered that neither of these drugs is a cure since IPF may still progress after patients use these drugs. But on the positive side, each drug has been shown to meaningfully slow the development of the disease. Plus, the idea that there is something healthcare providers can do besides resorting to lung transplant is a pretty big deal.

Results from the two drug trials are published in the May 18 online issue of the New England Journal of Medicine. The issue also reports on a third IPF drug called acetylcysteine that proved ineffective in a clinical trial.