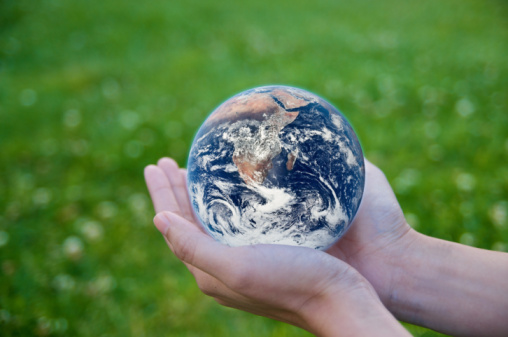 The nursing profession, like any other thing in this world has undergone change for a couple of times. From practices to beliefs, it had experienced evolution as it continuously tries to cope with the rapid changes in nursing demands and health care issues. We are all aware that there are other religious beliefs and cultural variations existing around the world, the nursing profession shares a square lot to this type of awareness as it also houses a lot of trivia and fun facts you never know existed about the nursing world.

The saying “each person is unique” is also applicable to the nursing profession as practices you never expected are observed in other parts of the globe. Below are other facts about nurses and health care in various parts of the world (According to Scrubs Magazine):

Some of these you may find bizarre, some you may think of as amazing, others you may deem unnecessary. However, the end point a nurse must always consider is the fact that what we practice and perform should not affect the quality of nursing care we provide to patients. After all, it’s not the differences in cultures and practices that should be the main issue here, what is most important are and will be the safety and well-being of our clientele.